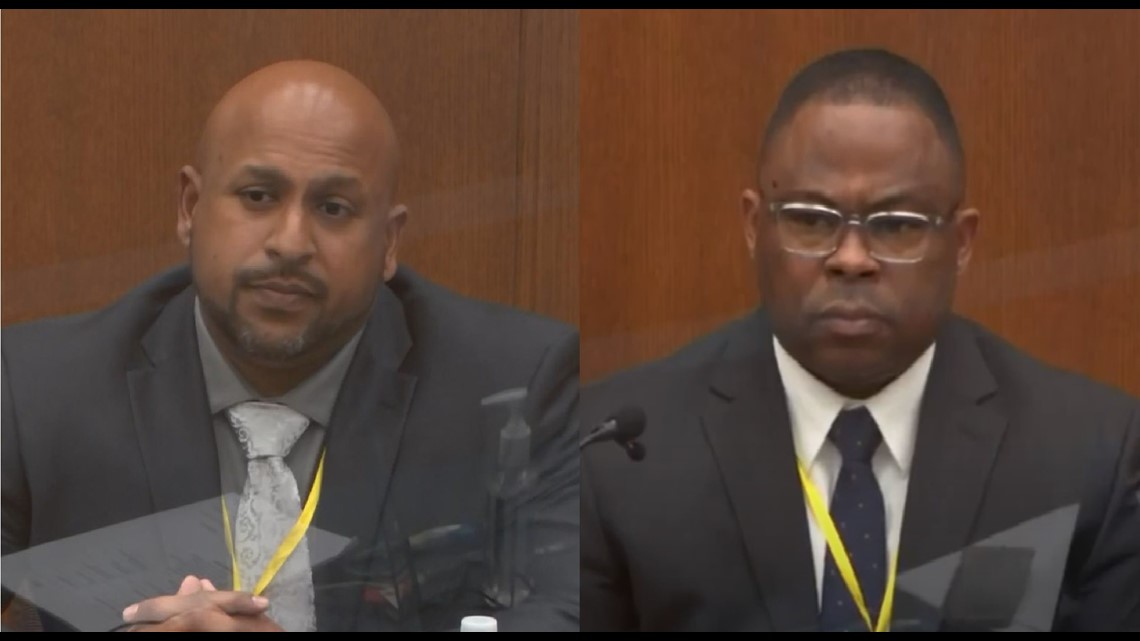 On Wednesday, Day 8 of the Derek Chauvin murder trial, following reviews of graphic video of George Floyd’s pleading for his life, defense attorney Eric Nelson continued attempts to blame George Floyd for compelling former Minneapolis police officer Chauvin to apply excessive use of force to restrain Floyd as he executed an arrest. Prosecutor Jerry Blackwell and Defense Attorney Eric Nelson methodically questioned police officials and law enforcement experts regarding their experiences with suspects under arrest. Chauvin’s defense attorney honed in on a suspect resorting to false claims of a medical condition to resist arrest by any means necessary, including an individual claiming an inability to breathe.

Court procedures took a stunning turn after listening to a short clip of Floyd’s arrest recorded on a body-worn camera, Special Agent James Reyerson of the Minnesota Bureau of Criminal Apprehension, agreed with Nelson that it sounded like Floyd said “I ate too many drugs,” on the videotape.

But on re-direct, Prosecutor Blackwell took issue with the short video clip and played a longer clip to put Floyd’s words in context, which contradicted the “I ate too many drugs” allegation by Nelson, getting Reyerson to acknowledge that he didn’t hear the question before and that it was difficult to make out.

After listening to a longer version of the video Reyerson said he heard Floyd say “I ain’t do no drugs.”

However, the defense’s tactics did not work any better on Wednesday than they did on Tuesday, Day 7 when expert after expert testified that Chauvin’s use of force was not only unwarranted, the knee on the neck is not authorized use of force in the Minneapolis Police jurisdiction and is outlawed by police agencies across the country … in short, Chauvin was improvising.

The Defense also proposed on Tuesday, Day 7 of the trial that what is perceived in photos of video footage of Chauvin casually continuing to apply deadly force as he rocked back and forth on Floyd’s neck – hand in pocket – may be more a case of him being distracted by a group of bystanders pleading and yelling at Chauvin and other officers to render aid.

Three Minneapolis police department officers took the stand Tuesday on the seventh day of testimony in Derek Chauvin’s murder trial in the death of George Floyd. In addition to the officers, who are experts in the use of force, crisis intervention training and emergency medical response, was Sgt. Jody Stiger of the Los Angeles Police Department. He testified as an outside expert on police training and the use of force.

All witnesses to this point in the trial have confirmed that Chauvin’s use of force was excessive, unwarranted and potentially fatal.