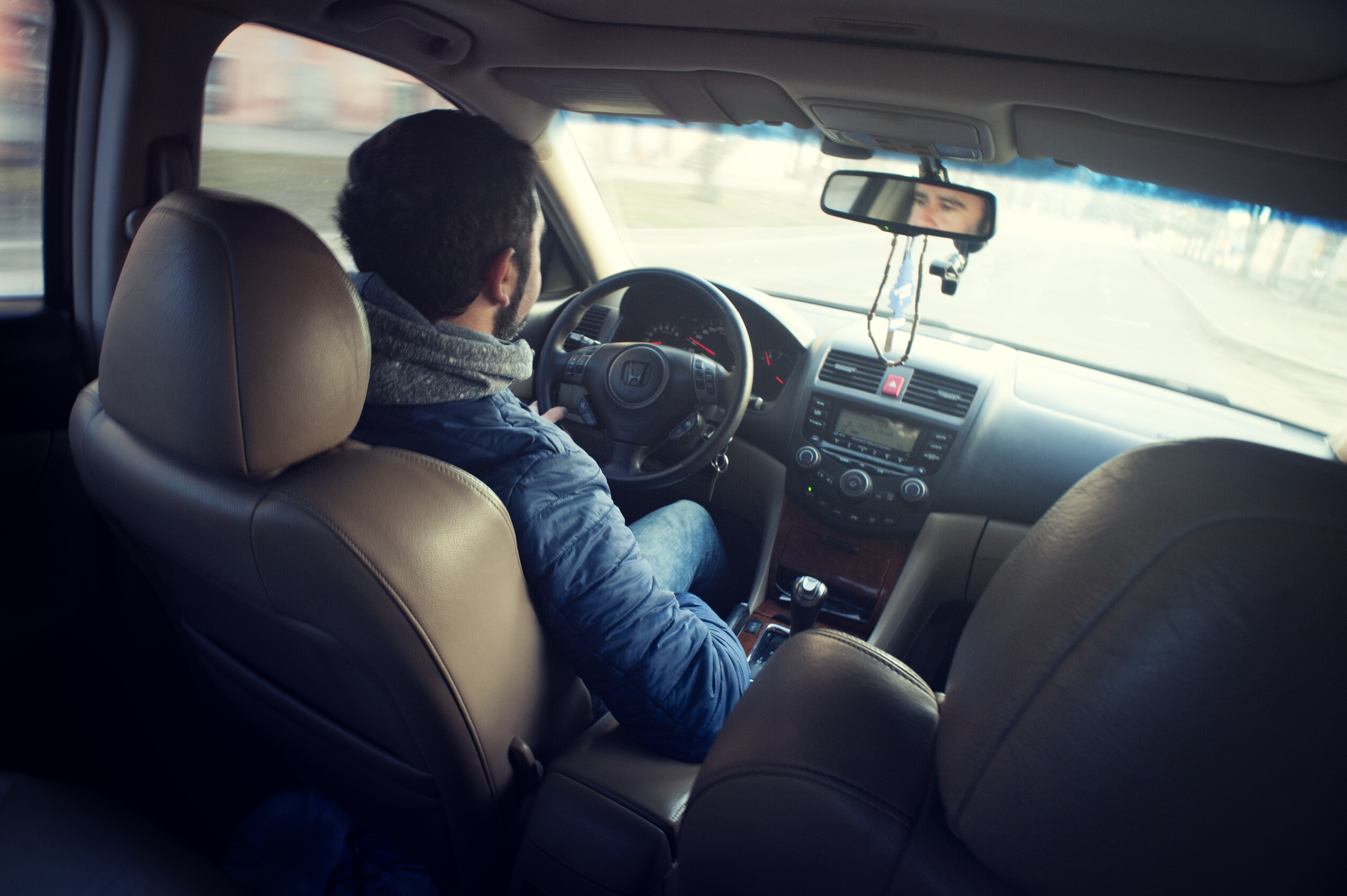 Georgia Justice Project is pleased to announce that Representative Bill Werkheiser (R-Glennville) has introduced legislation that will help low-income Georgians and returning citizens get their driver’s license reinstated so they can drive to work, and in turn support themselves and their families. A driver’s license is key to self-sufficiency. House Bill 330 (HB 330) expands the existing Pauper’s Affidavit to allow for a complete waiver of the driver’s license reinstatement fee for individuals that meet the federal poverty guidelines.

Over 200,000 Georgians get their driver’s licenses suspended every year simply for being poor, not because of dangerous driving. The inability to pay a fine is not a crime involving dangerous driving, yet it results in a driver’s license suspension, making it more difficult for an individual to earn a living and pay the debt they owe. Poverty should not lead to a suspended license. Out of necessity, 75% of people whose licenses are suspended continue to drive. 50,000 Georgians are arrested for driving on a suspended license each year, which often includes jail time and always includes more fines, contributing to a perpetual cycle of debt and position in the criminal justice system.

HB330 is designed to give low-income Georgians and returning citizens who have already cleared up all the underlying issues related to the driver’s license suspension, the ability to surpass the last barrier to getting their driver’s license back. On introduction of the bill, Representative Werkheiser said, “I am pleased to play a small part as Georgia continues to pursue measures in criminal justice reform which benefits all segments of our society.”

Georgia Justice Project has served Georgians who have been affected by the criminal justice system for 35 years, and has seen the positive impact this legislation will have on Georgia communities. GJP’s Executive Director, Doug Ammar, applauded introduction of the bill. “GJP has seen firsthand the many challenges our returning citizens face. A driver’s license is essential to successful re-entry as it effects every aspect of daily life – access to work, healthcare, and all basic necessities. Preventing individuals from having a driver’s license because of fines is a pervasive poverty trap for people.”

Georgia Justice Project and Project Light have joined together in advocating for passage of this legislation.