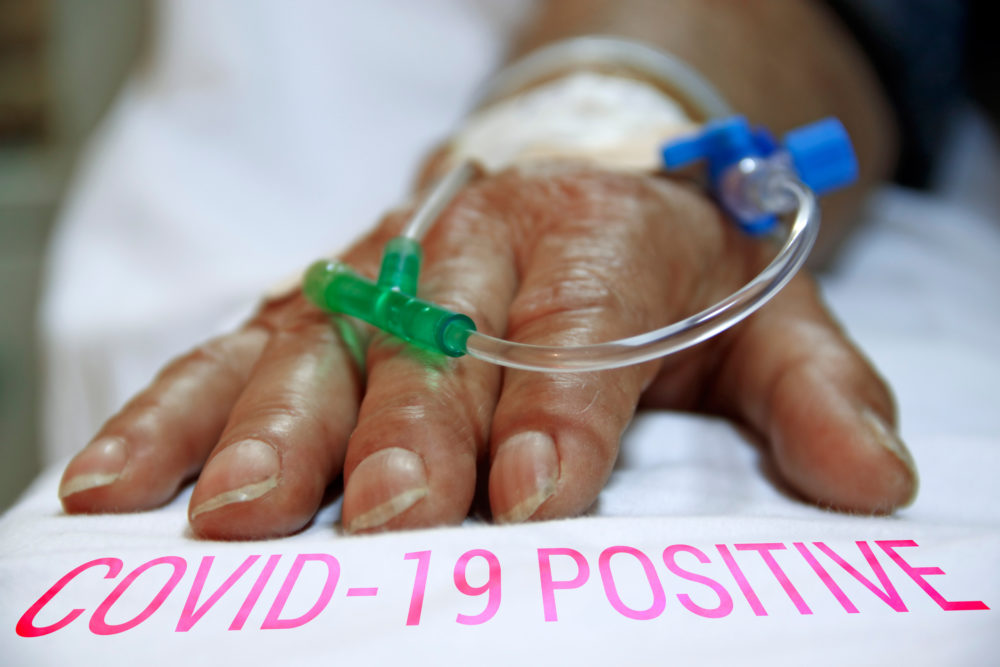 In Georgia’s daily report Sunday, the health department tallied 60 more deaths from COVID-19 over the last 24 hours, bringing Georgia’s total since the pandemic began to 6,037

As of today, Sunday, Sept. 6, Georgia ranked 10th among states for the total number of deaths from COVID-19.

According to data from the Centers for Disease Control and Prevention, only heart disease and cancer have killed more Georgians this year.

The Georgia Department of Public Health reported a total of 283,199 confirmed cases of COVID-19 at 2:50 p.m. Sunday. According to the health department’s website, that includes 1,664 newly confirmed cases over the last 24 hours.

Georgia also reported 6,037 deaths so far from COVID-19, with 60 more deaths recorded in the last 24 hours. In addition, the state reported 25,523 hospitalizations — 22 more than the day before — and 4,684 admissions so far to intensive-care units.

No information is available from Georgia about how many patients have recovered.

Counties in or near metro Atlanta continue to have the highest number of positives, with Fulton County still in the lead.

As more Georgians were tested over the last month, the percentage of positive tests inched upward from about 8 percent to more than 10 percent. However, over the last few weeks, the percentage of positives has stabilized at just more than 10 percent. According to the World Health Organization, positive test results should no more than 5 percent for two weeks before reopening for business as usual. Georgia largely reopened for business in April and May, and since then Gov. Brian Kemp has promoted the use of face masks but has steadfastly refused to mandate them.

All Georgia statistics are available on the state’s COVID-19 website.

In the United States, more than 6.2 million people have been infected and more than 188,000 people have died from COVID-19 as of Sunday. The U.S. has only about 4 percent of the world’s population but more confirmed cases and deaths than any other country.