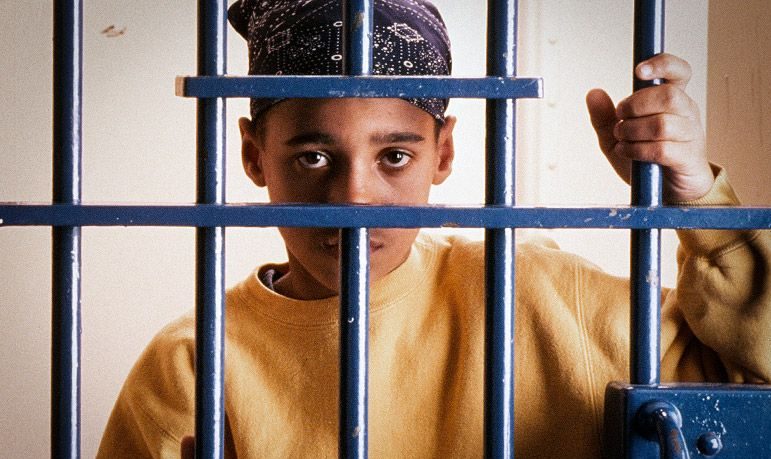 Governor Kemp has signed legislation that will provide a process for rehabilitated Georgians to move beyond their criminal history by restricting and sealing certain conviction records – a process most states call expungement. 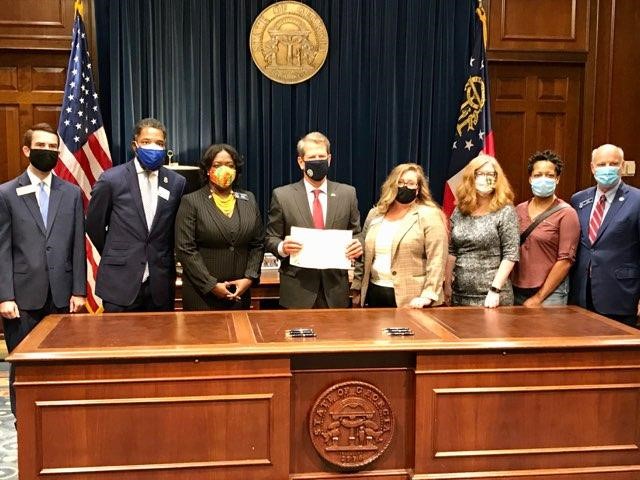 SB 288 benefits not only the individuals who have demonstrated they are rehabilitated yet continue to face barriers to economic self-sufficiency and stability, but also protects employers from liability and ensures they can hire the candidate most qualified for the job. Due to both the individual benefits and the benefits to Georgia employers SB 288 had a broad base of support from community organizations and businesses.

SB 288, authored by Sen. Tonya Anderson (D-Lithonia) and guided through the House by Rep. Houston Gaines (R-Athens), received unanimous support in both the House and the Senate and garnered support from advocacy groups across the political spectrum. The Georgia Justice Project (GJP), leading the Second Chance for Georgia Campaign, and the Metro Atlanta Chamber (MAC) were key advocates for the passage of the legislation.

Georgia Justice Project has served Georgians who have come into contact with the criminal justice system for 35 years and was heavily involved in drafting the last major revision of Georgia’s expungement law in 2013, which allowed non-convictions to be removed from someone’s record. According to GJP Executive Director Douglas B. Ammar, “GJP was happy to work closely with the Metro Atlanta Chamber and the business community on this effort to expand second chances for the 4.3 million Georgians who have a criminal history and have been convicted. GJP has seen firsthand the many challenges our clients face due to their record, and the negative impact on families and communities. We are grateful that Georgia businesses recognized the importance of removing barriers to equity and economic mobility, in addition to the benefits of this change for employers and the Georgia economy.”

The Metro Atlanta Chamber, which represents businesses, colleges and universities, and nonprofits across the 29 counties that make up the metro area region, orchestrated tremendous support from the business community. Companies that wrote a letter of support include many of the state’s largest companies like Coca-Cola, Home Depot, McKenney’s, Newell Brands, and Verizon. Employers voiced their support for the bill as it provides significant liability protection for employers who engage in second chance hiring. Georgia employers reported that their counterparts in other states could hire applicants with a record as those individuals were able to get certain records expunged in those states. SB 288 adds Georgia to the list of now 42 states that allow rehabilitated individuals to access economic, housing, and educational opportunities by expunging certain convictions after a number of crime-free years.

Amy Lancaster-King, Director of Workforce Development, Metro Atlanta Chamber, adds, “Helping returning citizens gain employment to fill open positions is good for business and for the community. Removing barriers to employment grows tax dollars, reduces crime and recidivism costs, and helps our economy and communities thrive. The Metro Atlanta Chamber is proud to be part of the team that helped move the Second Chances bill forward.”

SB 288 will become effective January 1, 2021 and will allow rehabilitated individuals to petition the court to have certain misdemeanor convictions restricted and sealed four years after the completion of their sentence, provided they have no new convictions and no pending charges. Certain offenses would be excluded from restriction and sealing, including sex crimes, crimes against children, family violence and DUI. The bill also allows individuals who have received a Pardon from the State Board of Pardons and Paroles to petition the court to restrict and seal felony convictions as long as they were not serious violent felonies or sex offenses. The bill provides significant liability protection for employers who engage in second chance hiring. Records remain available to law enforcement and prosecutors, and certain restricted charges remain available for employers who serve vulnerable populations, including children, the elderly, and people suffering from mental illness.