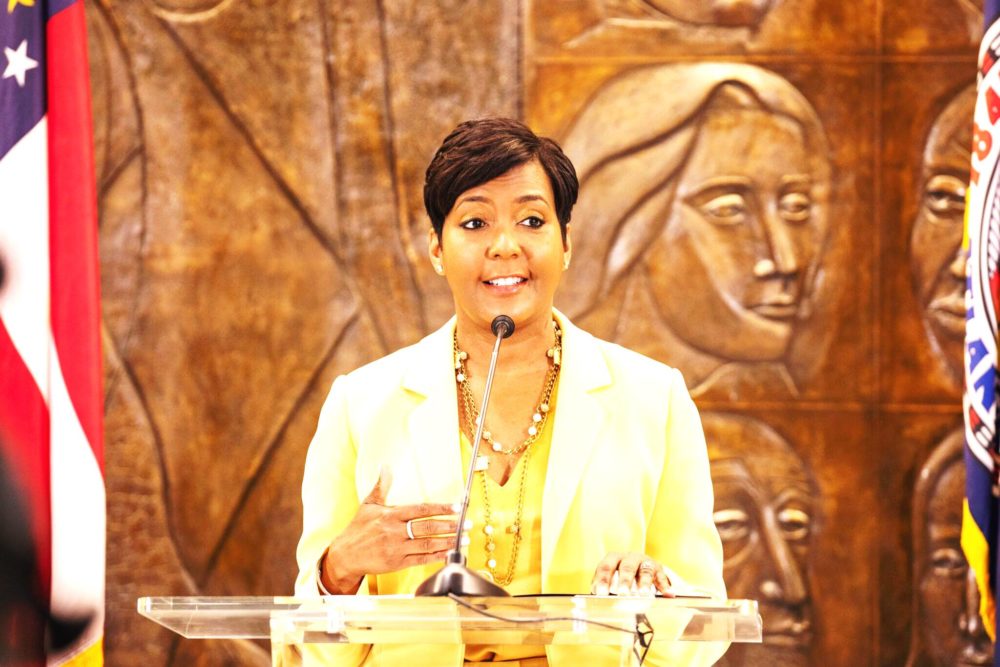 ATLANTA—Mayor Keisha Lance Bottoms announced a number of key appointments to serve in the Administration.

Mr. Balla earned his B.A. in Business Administration from Morehouse College with a concentration in Finance and an M.B.A from the Stephen M. Ross School of Business at the University of Michigan.

Prior to his appointment, Jason Sankey served as the Chief Information Officer of the Ohio Department of Job and Family Services (ODJFS). ODJFS operates with a $3.5 billion budget and is responsible for developing and supervising the State’s public assistance, workforce development, unemployment, child and adult protective services, adoption, childcare and child support services.

Prior to joining the State of Ohio, Jason spent 13 years as Vice President at Citigroup in New York City and Columbus, Ohio. He then transitioned into the Public Sector as Chief Information Officer for the Franklin County Clerk of Courts.

He was recently recognized as the 2020 state of Ohio agency CIO of the Year and recipient of the COVID Hero Award. Sankey earned a B.S. in Natural and Behavioral Sciences / Chemistry from Ohio University.

Jeffrey Norman has served as interim Commissioner of DHR since June of 2019. In the last two years, Norman has improved the City’s recruitment and onboarding timelines for departmental vacancies, reducing the time-to-fill period from 67 days to 32 days. Norman also led the creation of the Vacancy Review Board.

Norman is a Morehouse College graduate and earned his Juris Doctor degree from Louisiana State University.

Prior to his appointment, Balram Bheodari served as Deputy Manager of Hartsfield-Jackson Atlanta International Airport (ATL) in 2016. Bheodari first joined ATL in June of 2000.

Bheodari is a retired Army aviator whose leadership as Deputy General Manager for Operations navigated ATL through the most challenging period of the COVID-19 pandemic, from drawdown to resumption of its expansive operations.

Bheodari has an extensive career in aviation executive management. During his tenure ATL, he commissioned ATL’s first Operational Readiness and Transition (ORAT) team, which developed and implemented the activation plan for a consolidated Rental Car Center and the ATL SkyTrain automated people mover. Two years later, he expanded the ORAT team and spearheaded the opening of the 1.2-million-square-foot Maynard H. Jackson Jr. International Terminal, which accommodated more than 12 million international travelers each year prior to the pandemic.

Bheodari graduated from Troy University with a Bachelor of Science in aviation management. He also completed the Emory University Executive Education Management Leadership and Development Programs. He retired from the U.S. Army with 22 years of active military service in the aviation branch as an instrument-rated aviator.

Jason Ingram joins the City as the DCOO of Business and Administrative Services. Prior to joining the City, Ingram served as Chief Policy Advisor and Executive Director of the Civil Service Commission for the City of Baltimore Department of Human Resources.

While serving the City of Baltimore, Ingram provided counsel to the Mayor and City leadership to ensure understanding, application and compliance with City, State, and Federal policies, employment laws and regulations that impacted 15,000 employees in a city with an annual revenue base of $3.8 billion. Ingram led the revision of 60 Civil Service Rules and more than 330 administrative policies, and represented the City in collective bargaining negotiations with nine labor unions.

Ingram earned a B.A. from Morehouse College, M.A. from Columbia University, M.S.W. from the University of Pennsylvania and a Juris Doctor from the Catholic University of America.