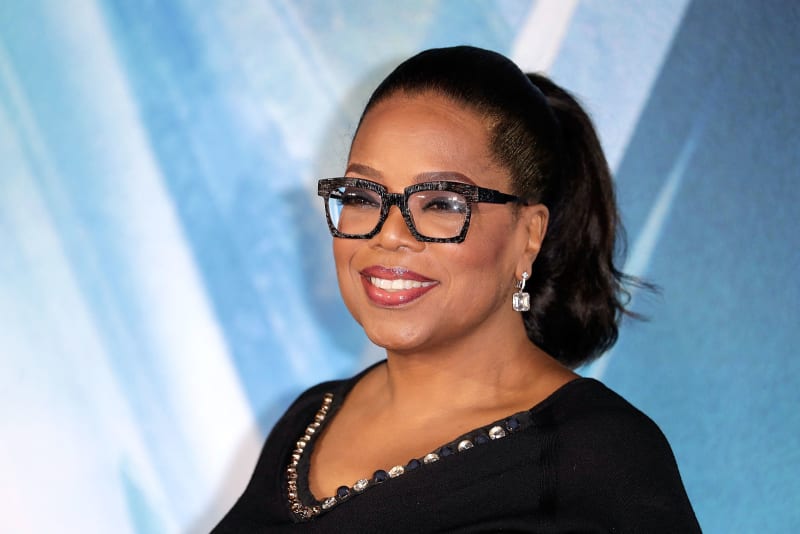 Helen Butler, executive director of the Georgia Coalition for the Peoples’ Agenda, Stacey Abrams, founder of Fair Fight, Actress Crystal Fox, and Congresswoman Nikema Williams will be among the speakers at a virtual town hall Oprah Winfrey will host live Monday, Jan. 4 at 8 PM, ET. The event is part of OWN’s continued OWN YOUR VOTE nonpartisan get-out-the-vote initiative intended to encourage, inspire and support voters ahead of Georgia’s Special Election. The town hall is free and open to the public and presented in partnership with Open Society Foundations and Kapor Center.

Registration is available in advance at zoomwithoprah.com.

Oprah will speak with local voters from throughout the state of Georgia to ensure as many as possible are prepared with resources, information and inspiration ahead of the Special Election. Those joining the town hall will include local voters, along with national thought leaders, voting rights experts and those who can provide resources and information for voters.

This is the second town hall Oprah Winfrey will host for the Georgia Senate and Public Service commission runoffs. During the general election she hosted virtual town halls engaging with voters in Wisconsin, North Carolina, Michigan, Minnesota, Ohio, Pennsylvania and South Carolina.