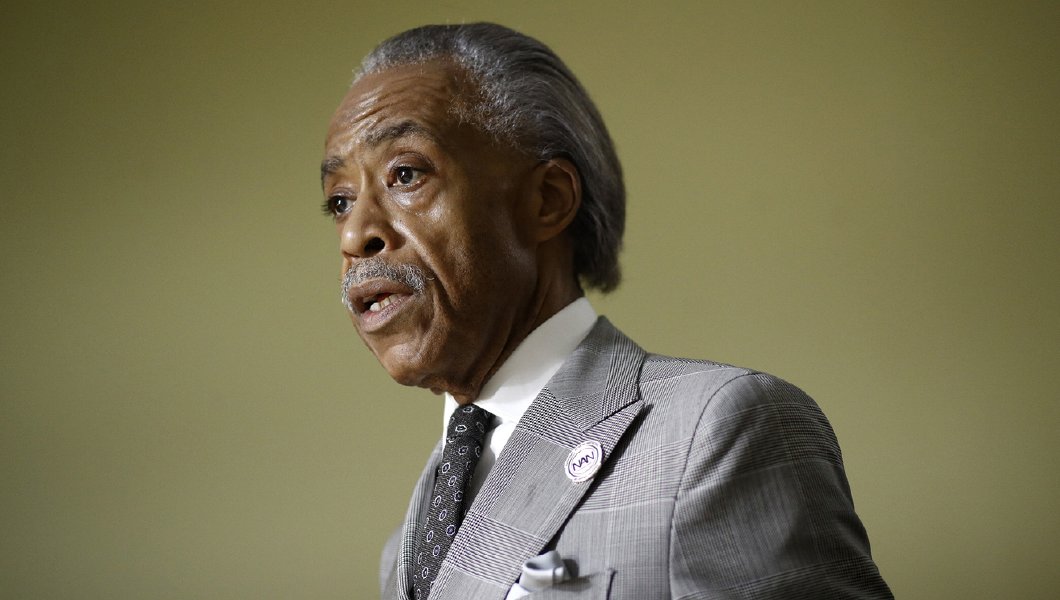 NAN urges all to join the fight for justice and calls for charges to be brought against the father and son perpetrators, one of whom is a former law enforcement officer

Civil rights leader Rev. Al Sharpton, founder and president of National Action Network, is demanding an immediate investigation into the case of an unarmed 25-year-old man, Ahmaud Arbery, who was killed by a father and a son in Brunswick, GA, on Feb. 23. The father is a former Glynn County police officer. There have been no charges or arrests in connection with the killing and Rev. Sharpton and NAN are calling for an investigation for racial profiling and the unjust illegal use of Georgia’s citizen arrest statute. Rev. Sharpton and NAN were brought into the case by the family of Mr. Arbery and his attorney S. Lee Merritt, Esq.

According to Rev. Sharpton: “NAN and I are closely following this case and we will apply pressure until this case is fully investigated and those responsible are held to account for their acts that led to the killing of unarmed Ahmaud Arbery while he was jogging. Justice delayed is justice denied and we are vigorously pursuing for all parties to be held accountable for the death of Ahmaud. We demand an impartial investigation over racial profiling as one of the perpetrators should not be granted immunity because he is a former law enforcement officer.”

According to Attorney S. Lee Merritt: “The family of Ahmaud Arbery is relieved to receive the support of the NAN under the leadership of Rev. Al Sharpton. NAN will be working closely with our attorneys to ensure Gregory McMichael and Travis McMichael are vigorously prosecuted and appropriately sentenced. Our attention now turns to DA Tom Durden of Liberty County, GA where the case has been referred. Mr. Durden has held this file since April 22. He has not met with the Arbery family nor requested the assistance of the Georgia Bureau of Investigation in the handling of the case. As the DA for Liberty County, Mr. Durden likely shares similar conflicts that required two other county DAs to recuse themselves from this case. As such, we are demanding that Mr. Durden turn this file over to an independent special prosecutor. We are also calling for a prompt DOJ investigation into this shooting. We believe Mr. Arbery’s murder qualifies as a hate crime and should be reviewed under The Violent Crime Control and Law Enforcement Act 28 U.S.C. § 994 note Sec. 280003.

About the National Action Network

National Action Network is one of the leading civil rights organizations in the nation with chapters throughout the entire United States. Founded in 1991 by Reverend Al Sharpton, NAN works within the spirit and tradition of Dr. Martin Luther King, Jr. to promote a modern civil rights agenda that includes the fight for one standard of justice, decency and equal opportunities for all people regardless of race, religion, ethnicity, citizenship, criminal record, economic status, gender, gender expression, or sexuality.www.nationalactionnetwork.