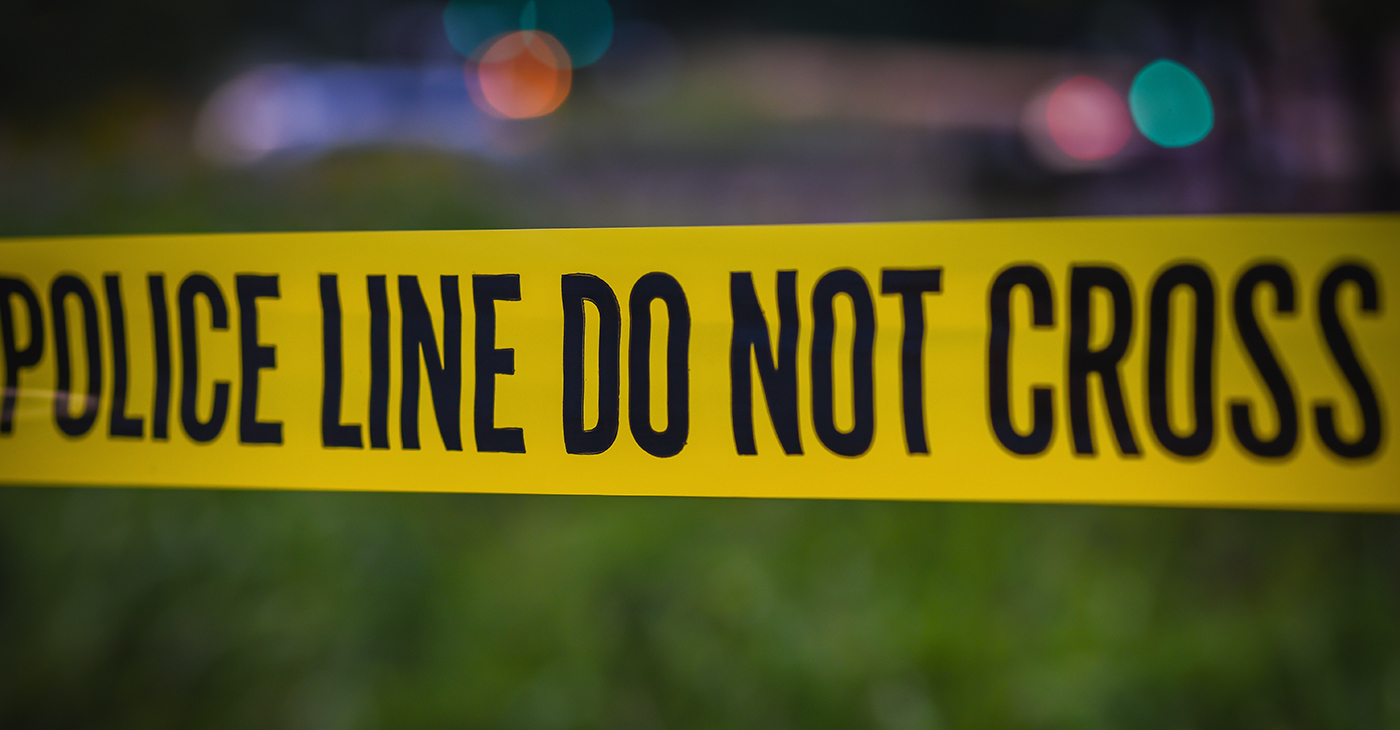 White Ex-Officer is Working to Change the Culture

A police officer’s bullet shattered a window and fatally struck Atatiana Jefferson as she and her 8-year-old nephew played video games inside her Texas home.

Fort Worth Police Officer Aaron Dean, who never identified himself as a cop, and, without warning, fired into Atatiana’s window from outside the home, fatally striking the 28-year-old.

Guyger claimed she had worked a late shift, was tired, and entered an apartment she thought was her own. She said she mistook the successful accountant as an intruder.

Both Atatiana and Botham were Black. Dean and Guyger are White.

A study conducted earlier this year by researchers at three universities concluded that African Americans are 2.5 times more likely to be killed by police than White people.

Researchers found that police will kill roughly 1-in-1,000 Black boys and men during their lifetime. For White boys and men, the rate is 39 out of 100,000.

In the aftermath of the killing of Atatiana, an attorney and former detective spoke with NNPA Newswire about police shootings. Because of the sensitive nature of his current assignment, we will refer to the former officer as Detective Jones.

Jones is working with several police departments to find better training solutions, primarily for situations when officers are interacting with individuals of color.

Among my friends who are police officers, I’m considered one of the more – let’s say liberal, as it were.

I’m hoping we can bridge build and repair relations between my brothers and sisters of varying backgrounds. So, that’s where I’m coming from.

From the police side of things, I’ve seen racist cops.

Unfortunately, a lot of that is because of what the job can do to people.

But I think that the key to the current problems, aside from the racial issue, is what the police chief in Fort Worth said. He used the best possible words when he said we need to hire people with a servant’s heart, not people with a warrior’s heart.

When I went to the police academy, which was some time ago, a lot of people were coming back from Iraq, and they were looking for jobs.

These people were trained killers because they’re soldiers. And, now you’re putting them not just [on the street] and giving them tactical solider-looking gear. And, they feel like they’re back on patrol in frickin’ Ramallah or Bagdad.

You know, when the soldiers are sent off to war, one of the ways that the government makes soldiers more effective is by dehumanizing them — calling them names like bugs.

It’s a good word to make to dehumanize them, and then they come home.

And, it’s not hard for them to jump into things by taking back that concept and using it with minorities. Whatever the minority may be in that community.

The minority could be White people. I know it’s not usually that, but it could be anybody.

So then when they use that language that, you know, aggressive and derogatory language against minorities, it’s just what they were trained to do as soldiers.

And, one of the things I can tell you from personal experience, and I mean, in the department that I was in when I started my law enforcement career in 1999, it was a small department.

And there was only maybe one military guy in there. And he had all the knowledge and the tactical gear and everything. Scary.

As soldiers kept returning home, that was easy pickings for police departments, you know, all over the country. They are hiring all of the time.

So, then the department starts getting, you know, an increasing number of ex-soldiers. And, now they’ve got their own culture. And, within the department, they’ve almost created their own little thing. And the non-military cops see it, and they want to be part of it. So, they start to adopt the attitude a little bit.

It Starts at the Top

You know, here’s what it boils down to — the negative aspects of hiring are so much stronger than the positive aspects. If you hire bad apples, it’s so much worse than the good you get from hiring good apples.

So, a lot of this focuses on hiring the right people. Because when there’s a hillbilly cracker in the office, guess what? That is your department.

On the other side, cops are continually being taunted, and sometimes there are those purposefully agitating elements from the community. And it makes it difficult and sometimes impossible for them to do their job.

I think when it comes to hiring, police departments need to pay more attention to bringing in people who are servants.

They need to pay more attention to training officers.

Another thing, when I was in the police academy, we were trained on how to figure out when to shoot someone as opposed to not shoot someone.

That’s a considerable distinction right there.

In my career, I had a situation where I would have been justified in shooting and killing someone. If I had done that in that particular situation, it would have been perfectly justifiable. But I also had a way out of it, and I got out of it. I didn’t have to kill anybody. The training would have said, kill, it’s the ABC’s. Pull out your gun and pull the trigger.

It’s not possible to train all departments across the country the same way. It’s not constitutional. It’s not practical. The challenge is different from community to community.

A national policy would not work as a state-by-state policy. And what happens is the communities end up electing their head law enforcement officer, unless they’re appointed by other elected officials.

The department should be a reflection of the sentiments of the community. If you’ve got a community that is mostly White and they don’t like Black people or vice versa, then that may well be reflected in the department for sure.

The overwhelming majority of Americans will never work for a police department or a law enforcement agency.

Yet, law enforcement impacts all of us in one way or another.

However, African Americans are disproportionately affected. So, everyone has a responsibility to do what we can to not only understand the culture(s) that influence police practices at the local level, but to also raise our voices as impacted citizens when we see problems.

The killing of unarmed African Americans by officers that are sworn to serve and protect has reached epidemic proportions. No citizen, regardless of race or background, should fear being killed by police when he or she is sitting innocently in their home, or in any other non-threatening situation.

“Police shooting policies need to change, not only for minorities but for everyone,” said forensic psychiatrist and expert witness Dr. Carole Lieberman.

“It is shocking that police still aren’t trained more effectively to shoot to disarm and not to kill. Their go-to automatic response seems to be, shoot to kill – especially where it concerns minorities,” Liberman stated.

“This is not only tragic for black people and other minorities, but it is dangerous for the police themselves to cause these neighborhoods to become frightened and then act in a self-protective way which gets misinterpreted by the police.

“To shoot anyone in their own home should carry a severe penalty,” Lieberman