The Impeachment was really just senators and lawyers talking 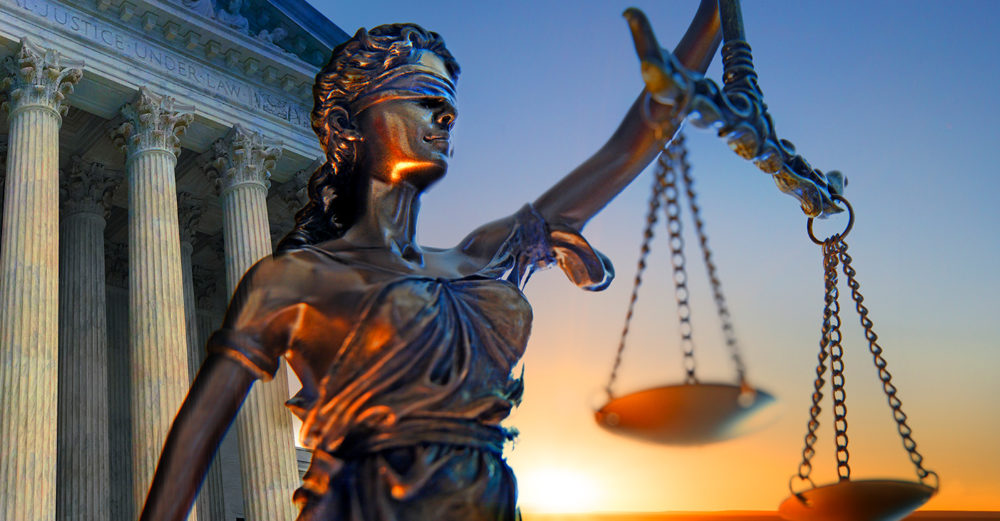 The impeachment is completed, and President Donald Trump has been acquitted. After millions of dollars, thousands of lies, and 17 witnesses in the House, President Trump will be let off and cleared of any wrongdoing. He has been declared not guilty and proved innocent of the articles of impeachment.

The American rule of law and the system has not worked again. President Trump lost the popular election by almost 3 million votes, but with the Electoral College (the American System), he is the President of the United States. Indeed, this appears unfair, but what can the citizens do?

It seems the impeachment was a circus, and everyone knew the president was going to be acquitted. “What we’re doing is watching, Trump’s most furious opponents lashing out at him as they have done over and over again since the president’s inauguration. These efforts haven’t worked before and they aren’t going to work now, and their refusal to face that fact doesn’t speak especially well for them,” says Damon Linker, of Yahoo News.

“There is an underlying truth glimmering in claims of a broken system. Laws, rules, and norms are made through a political process, and the decision about how to apply them will always be a matter of judgment, which means it will be a matter of politics too,” says Damon Linker.

The impeachment is politics at its highest level, and Senate Majority leader Mitch McConnell was in control once the articles of impeachment left the House of Representatives. Most of the bills in 2020 are partisan, and the members of each party vote together in lockstep. This is the new reality in the Senate and the House, and no one can make a decision that is good for the country.

Politics has always been about whom is the most articulate, and factual, but the impeachment appeared to be more about talking, and the facts were not important. America heard from 17 witnesses in the House impeachment inquiry, and Democrats in the House are proud of their accomplishment. The House managers had 24 hours to make their case, even though everyone understood what was going to be the outcome in the Senate.

Talk is cheap and our elected officials and their lawyers are paid well for their expertise.  There are two America’s in the country, and they are virtually split down the middle. Many citizens believe that the president has gotten stronger, as a result of the impeachment.

An impeachment is always a dark period in the history of America. Many Republicans think the impeachment was absolute nonsense, but over 70% of Americans wanted a credible trial, with witnesses, and facts. Sen. Mitch McConnell understood how to use his power, and there was only mindless conformity in his party, and the Senate.

President Trump will take a winners leap around the country with his tweets. He will call the impeachment proceedings a distraction and a waste of taxpayers’ time and money. But, House Managers and Speaker of the House, Nancy Pelosi, did a great job proving their case, and they addressed the corruption in the White House.

The Democrats will say the Republicans are not telling the truth, and they broke the law. President Trump has been acquitted, and the only Republican Senator who stood for with truth was Senator Mitt Romney.